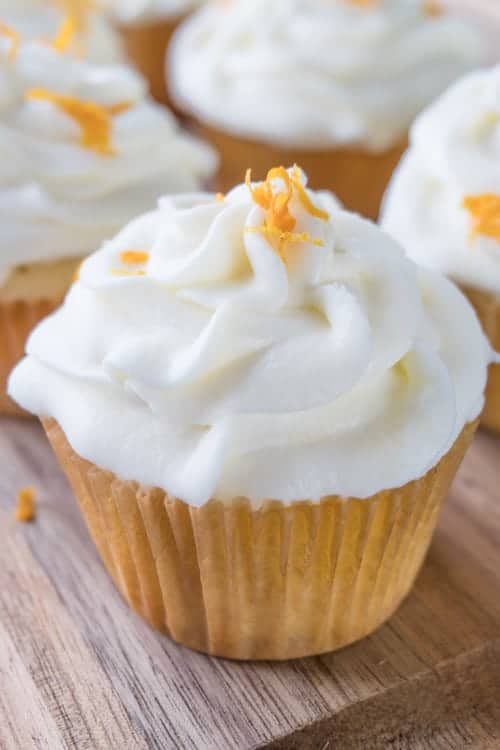 I love books and I love to read, mostly fiction but also cookbooks. One of my absolute favorite series is the Mitford Series by Jan Karon. It’s about a middle aged priest living in a small southern town. Sounds simple right? Well, his life gets turned upside down by a big dog that won’t stop following him around, a pretty lady who moved in next door, and a kid who just shows up on his doorstep. You follow his life and get to know everyone in the town. The Mitford’s Series makes you want to find the town of Mitford and move there! It is a story with lots of laughter, tears, hard truths, forgiveness, and redemption. I can’t tell you just how wonderful it is- you have to go read it! 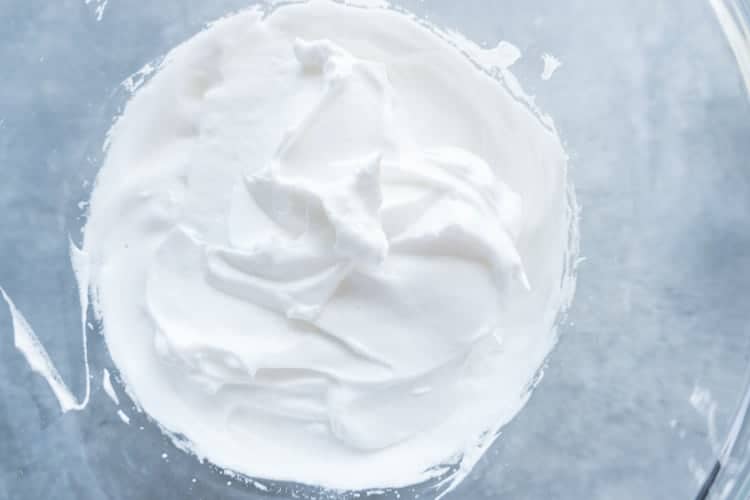 Anyways, besides the wonderful characters, there is soooo much amazing food described in every book of the series. One food item that is famous in this little town is the Orange Marmalade Cake. Every time it’s talked about it sounds like the best cake in the world and you just have to have some! 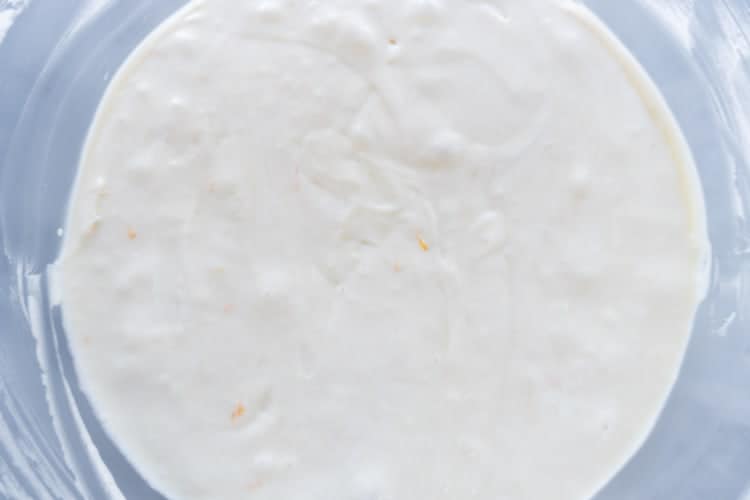 So, I decided to come up with a recipe for it that I loved! I do own the At Home in Mitford Cookbook, which is one of my most favorite birthday presents from my dear husband. It has a great Orange Marmalade Cake recipe that I’ve changed up a bit to suit my tastes. I still use the orange syrup, like that recipe calls for (just less for the cupcakes!) and of course top the cupcakes with orange marmalade 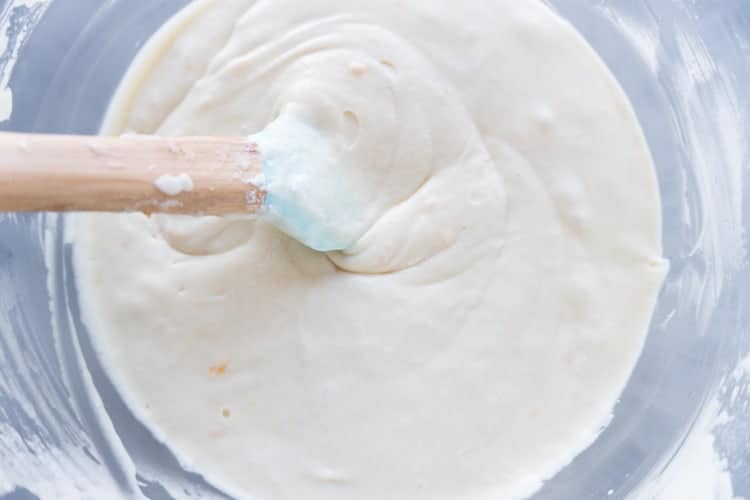 Some of the things I’ve changed include the frosting and the cake recipe. The cookbook has an interesting sour cream frosting for this cake, and when I made it I just couldn’t handle how much it tasted like sour cream. But, it wasn’t sweet and I knew there was a reason for it. This cake, and subsequently cupcakes, is really sweet with both the syrup and marmalade, so I figured a good cream cheese frosting would be the perfect pairing in both flavor and sweetness. 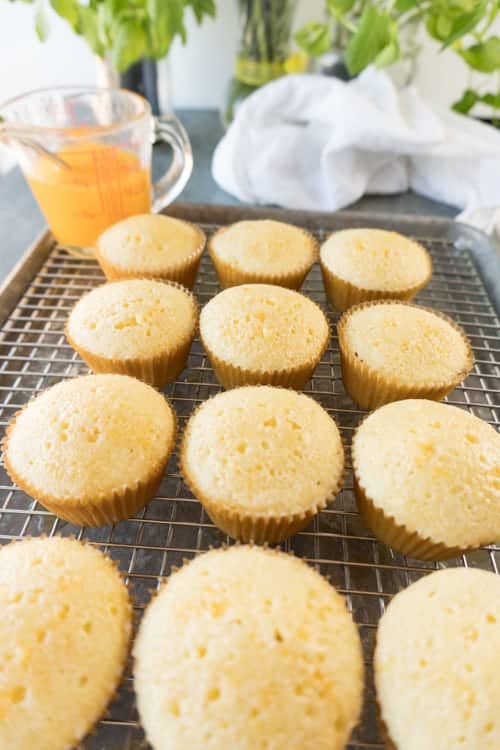 The cake recipe in the cookbook is a great one, but I like mine (aka the Cook’s Book of Science one) better. This is probably the best yellow cake I’ve ever had. Yes, it takes a little work and patience, but it is so worth it! So let’s get on to the recipe!

How to make orange cupcakes from scratch: 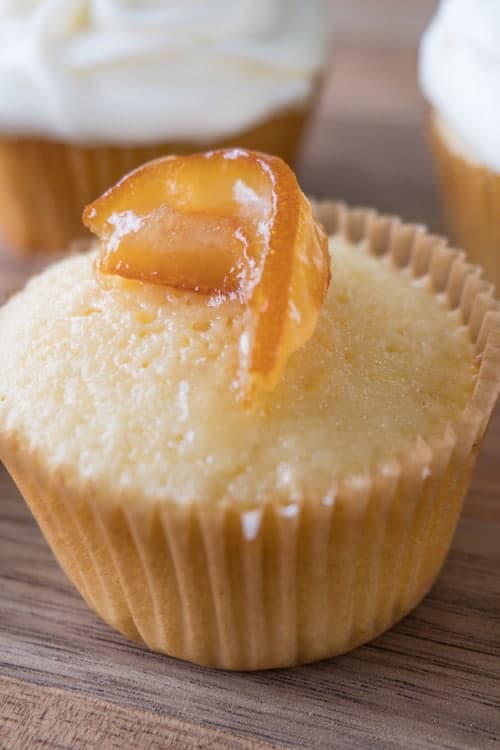 The frosting is really easy to make and like I said, it really balances out the sweetness from the orange syrup and marmalade. It’s a recipe I found from Genius Kitchen. Just whisk the heavy whipping cream until stiff peaks form, cream everything else together and then fold the two together. It’s simple, delicious, and super light and fluffy. 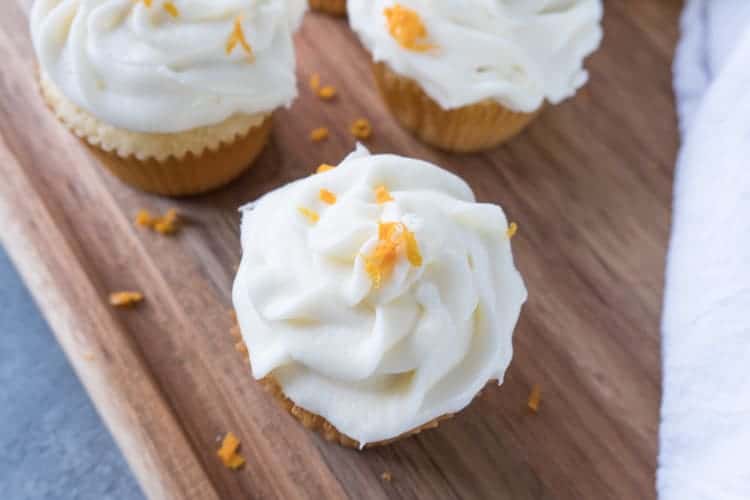 So there you have it! An amazing yellow cupcake recipe, a simple cream cheese frosting and some yummy orange additions to make this one of the best cupcakes ever! 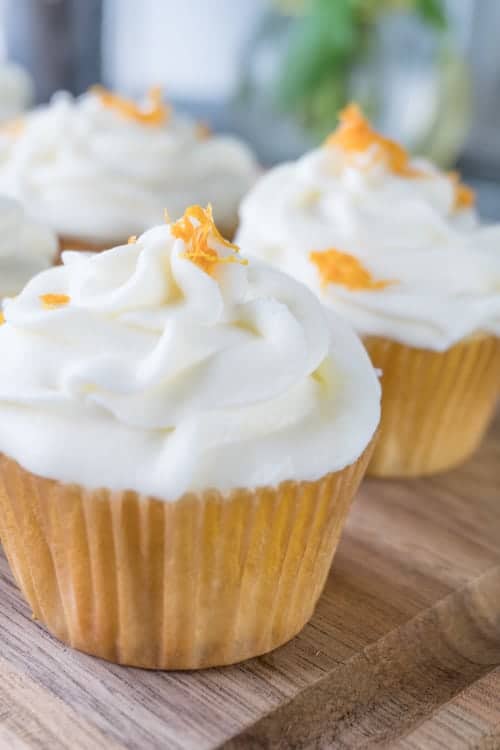 What are your favorite books? Do they have any amazing foods in them that you’d love to try!? Let me know in a comment below!

Oh and if you like this dessert check out my homemade brownies, double chocolate pudding cookies, and my chocolate drizzled popcorn!

To make the cream cheese frosting